The rise of a SMART building starts with a SMART location

Smart Brickell is located in the ever-growing neighborhood of Brickell in Miami, Florida. A pedestrian-friendly destination, conveniently located in Miami’s financial district near the hottest restaurants and retail the city has to offer. With great access to the major highways and roads, Smart Brickell is strategically positioned close to everything but tucked away from traffic. 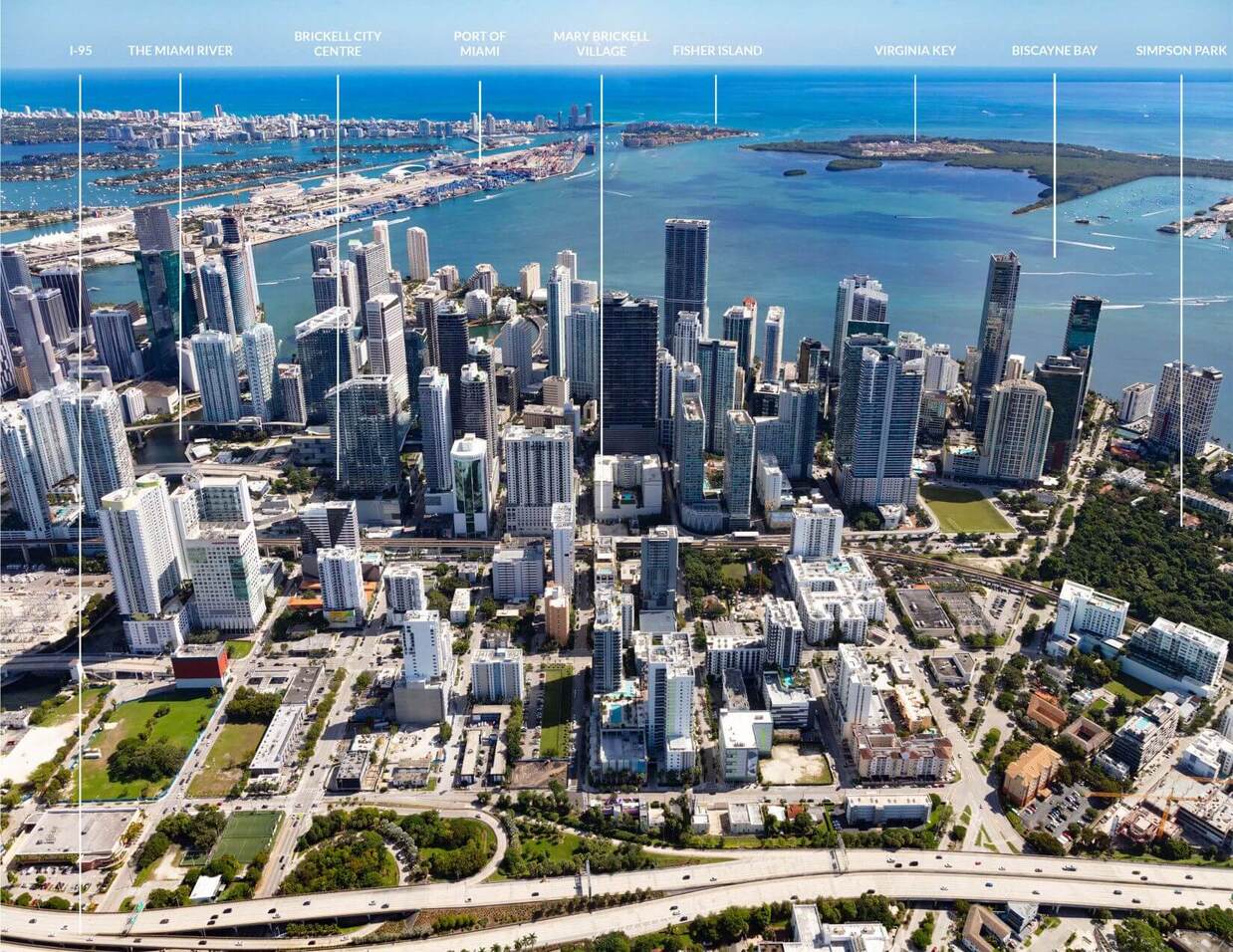 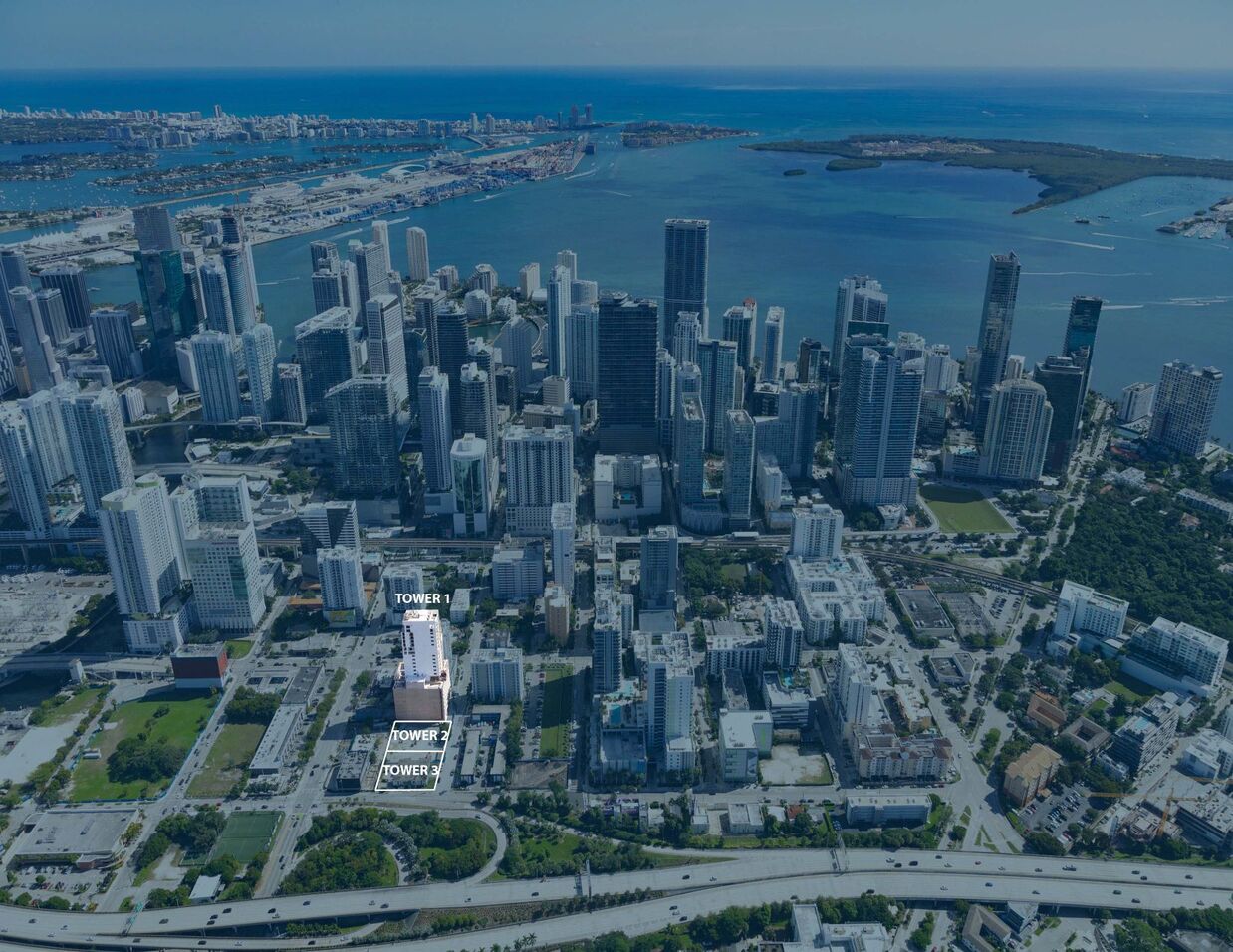 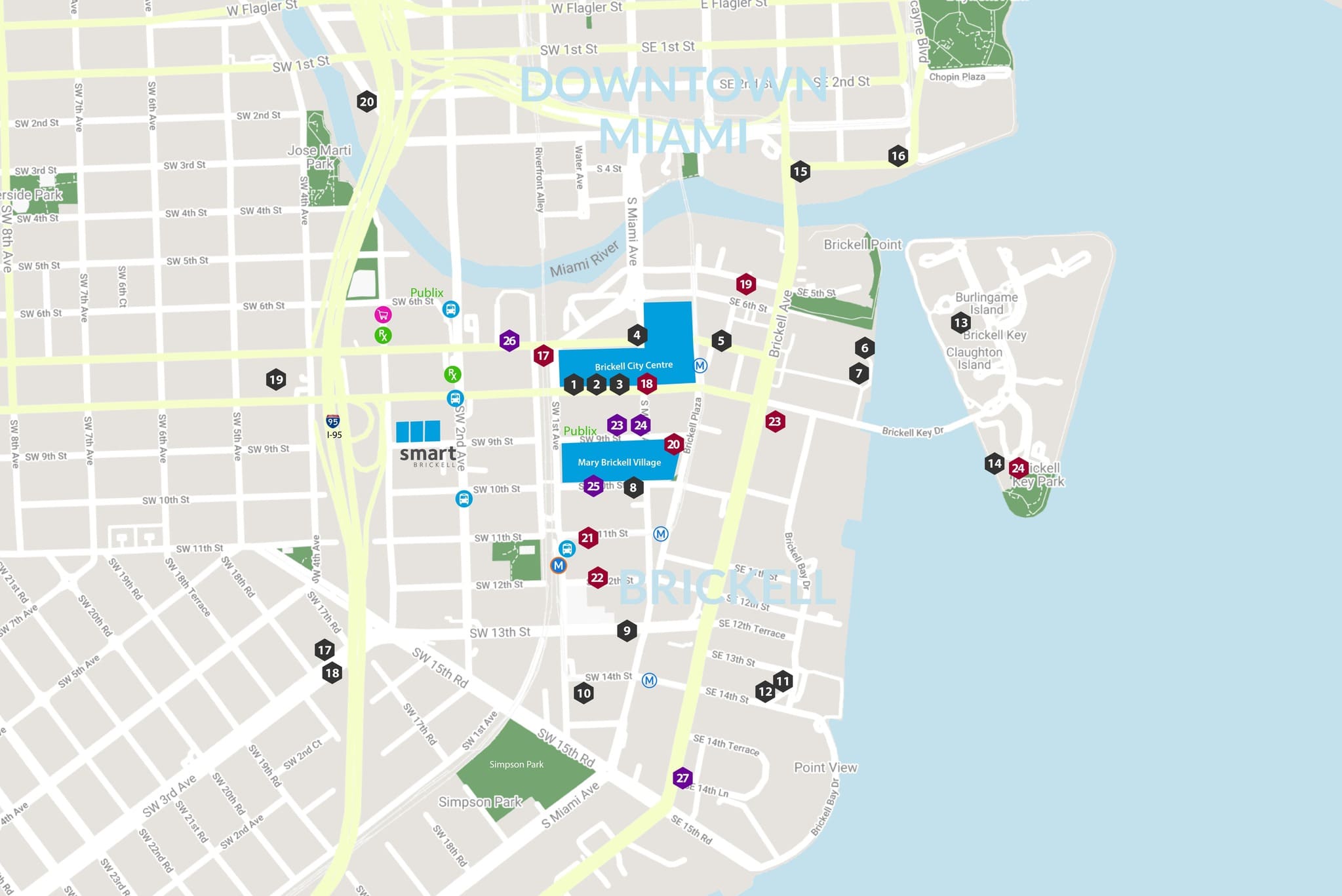 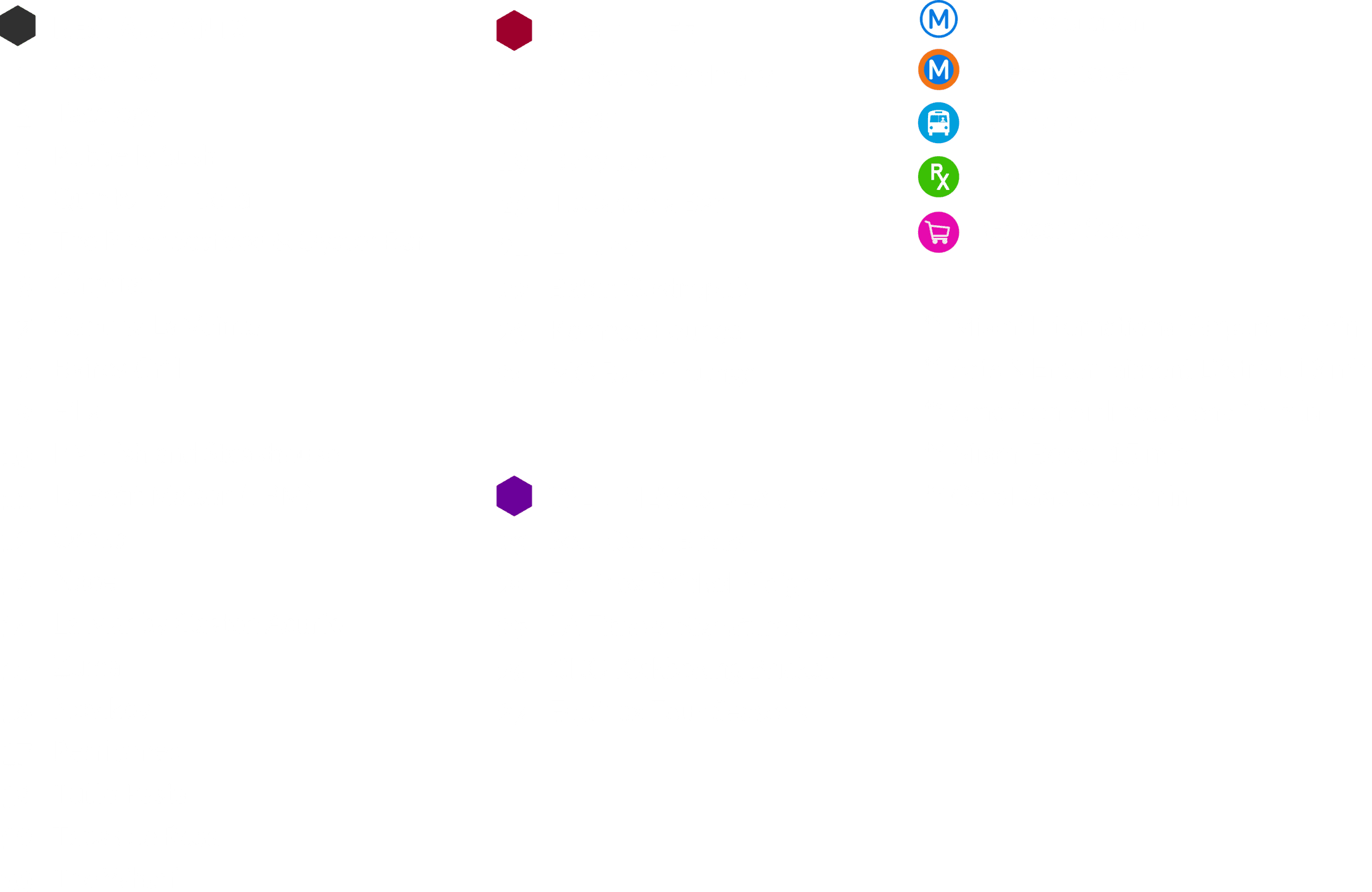 With its booming population, surge of new condominiums and hotels and some of the hottest new bars and restaurants, the Brickell neighborhood has become one of the fastest-growing destinations in the country. A magnet for both business and tourism, this highly accessible and thriving district offers a true “live, work, play” lifestyle.

Largest concentration of international banks in the U.S.

Visitors go to Brickell every year 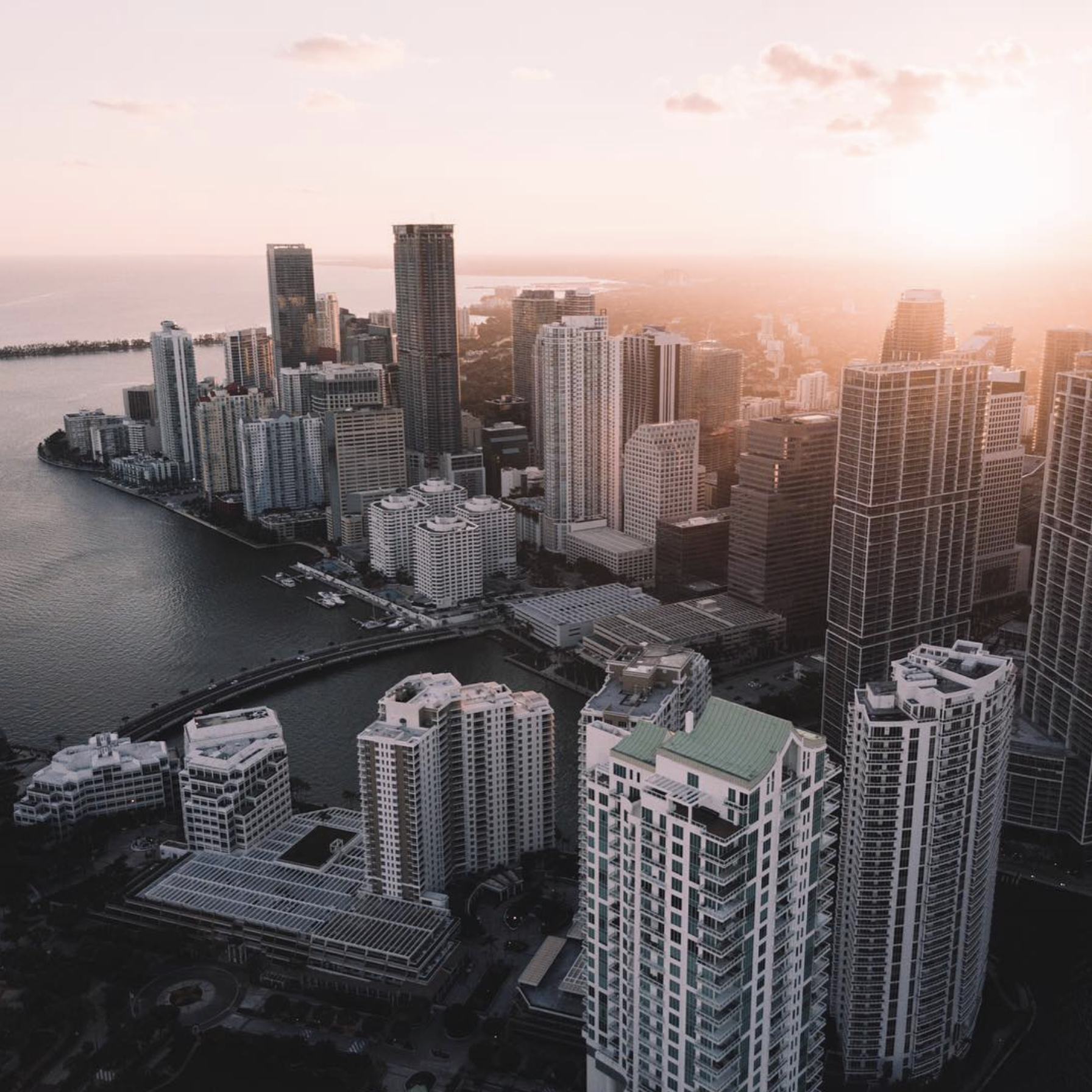 Financial Capital of the South

Brickell is home to the largest concentration of international banks in the Unites States. Labeled the Wall Street of the South, Brickell is the second largest financial hub outside of New York City. 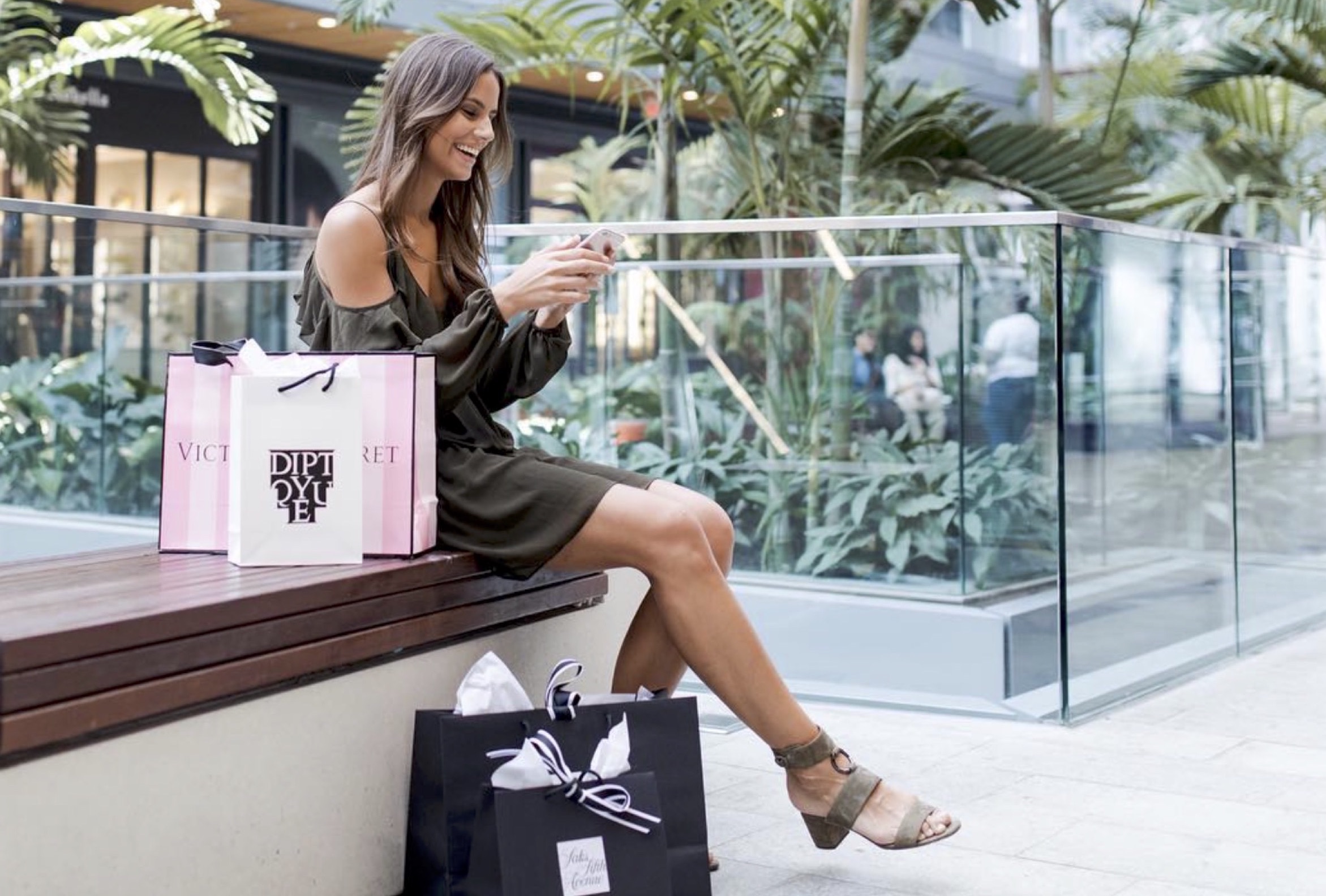 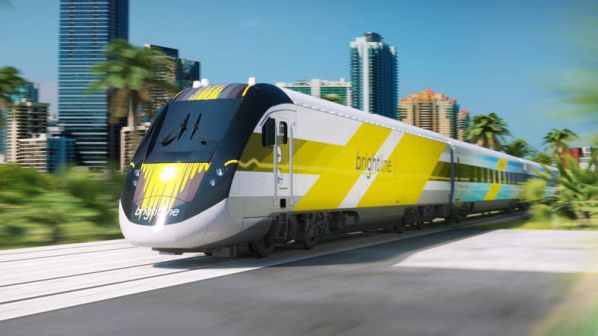 The Brightline high-speed rail service currently connects passengers from Miami, Fort Lauderdale and West Palm Beach and in 2022 will connect to Orlando and Tampa. Get everywhere you need to go in Miami with Brickell’s easy access to public transportation including the Metromover and Miami Trolley. 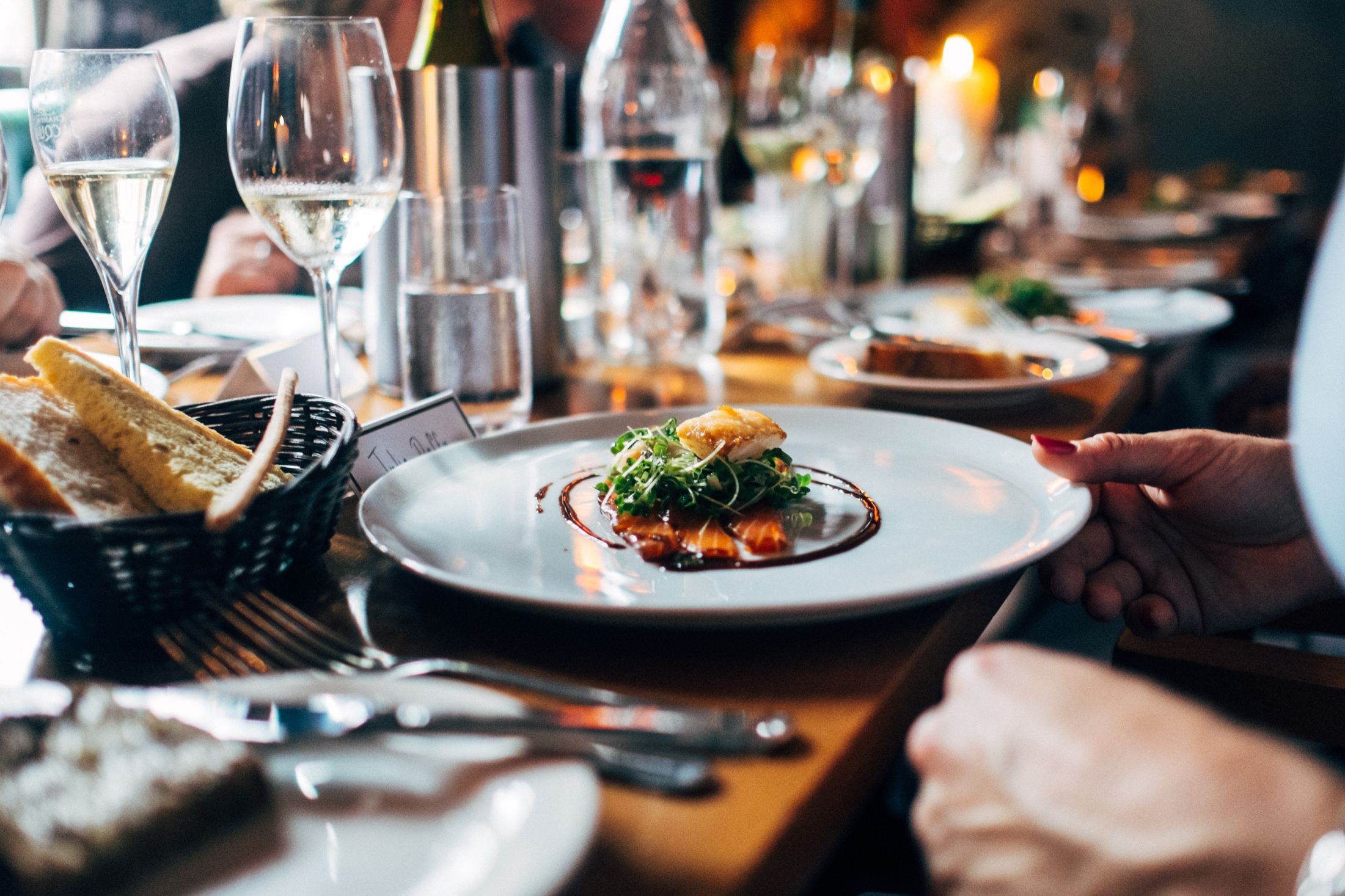 From top-rated Italian, Asian and Latin cuisines, to some of the best sushi in the city, Brickell offers an extensive list of trendy and tasty restaurants including Casa Tua Cucina, NAOE and Quinto La Huella.